CentralSauce » Why We Like It: Ashley Alisha’s “No More” 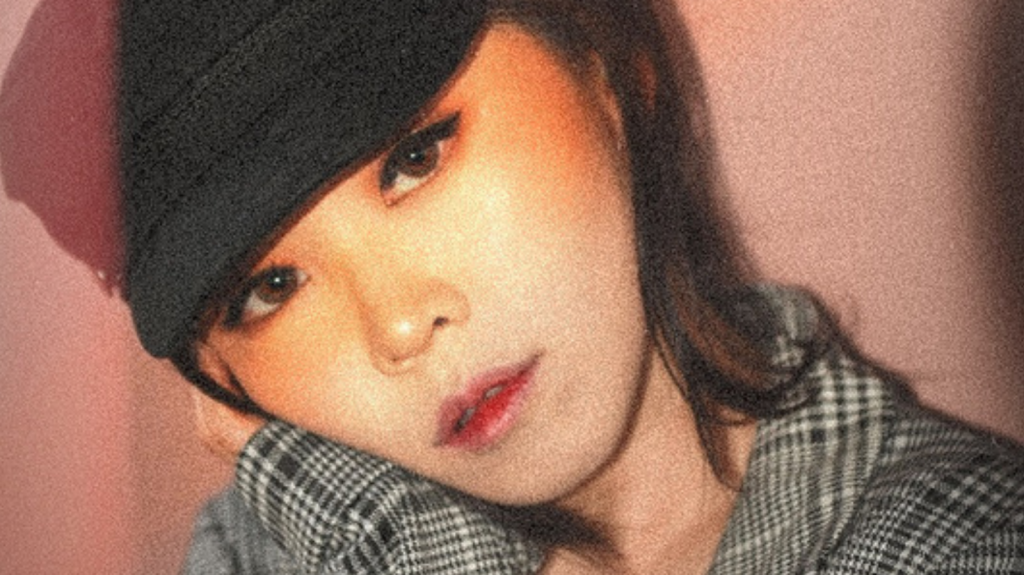 Korean-American and singer/songwriter, Ashley Alisha or Ashley Yoon, sings of love that’s lost its luster when her partner has their head in the clouds in our SubmitHub inbox. The record has two sides through its lyrics and production that are contrasting but work together to help tell an interesting story. She’s conveying a tale that’s more familiar in today’s day and age with technology and miscommunication.

Ashley is primarily a songwriter and producer for k-pop. She’s produced/written for groups like LOONA, GWSN, SF9, ITZY, Red Velvet, Oh My Girl, A.C.E., Lay, and more. While she always loves writing, she wants to perform and sing her own work. This time around, she’s taking the chance and releasing her debut single “No More.” The track is sonically refreshing but reminiscent of Ariana Grande’s first project. Press play and hear what she has to offer.

Bubbles are fascinating aren’t they? Little round spheres of soapy water that reflect light and are the cutest sight. They float in the air with the wind propelling them farther and higher. You get to see how far they go until they ultimately pop. The feeling is fleeting but wonderful in the moments they’re there. Sometimes, I see past relationships as bubbles. The longer they last, they prettier the sight but the higher they go up, the more hurtful the fall. Because after it’s all said and done, the relationship that was so special and pretty at the time is “No More”.

Ashley Alisha sings of love that is gone but it’s wrapped in a deceptive and charming package in its dreamy doo-wop production. The song sounds like it’s the highlight of love. Dainty chords and echoing synths compliment the plucky strings and soft keys. It’s an absolutely gorgeous melody that enters the ears gracefully. It’s as if I was absorbing auditory cotton candy vibrations through each second of the song. Even with those elegant harmonies, the song’s content takes a bittersweet turn.

If I’m being real honest, it feels like we’ll break / And it’s something I never thought I would be saying / But I miss it when our emotions were peak roller coasting / Even with our ups and downs / But all we do now is go scrolling” – Ashley Alisha, “No More”

Alisha’s pen is used to highlight the feeling of that comedown once the love is gone. Her love is off in the clouds the song is riding. He’s more focused on his phone or his own thoughts rather than his lover. Regarding it, she said “I used to be in a relationship where my boyfriend was more concerned about connecting to wi-fi than with me. I started to feel unimportant and eventually that created a barrier between us that I just couldn’t overcome.” He was searching for a signal and she was left on the ground just trying to connect.

Honesty and vulnerability. Man, relationships are hard but they’re impossible if you can’t communicate with your partner. I wrote the song about what I would have said to him back then had I had the courage to trust him.” – Ashley Alisha for CentralSauce

Signals can get lost when the recipient of the connection no longer cares to connect. I think the song exemplifies how things can sound fine but actually aren’t going well if you’re not paying attention. You have to be present in the song and in life if you want to actually understand what someone is trying to tell you. You have to trust what’s being said to you and not how they appear or sound. “Looking back now, I realized that part of being in a healthy relationship is trusting your partner with your most vulnerable self as well,” she says of the song. Don’t take the face value.

Today, I can see it being hard to form a connection when the person you’re trying to connect with is plugged in somewhere else. Paying attention to your partner and how they’re trying to communicate with you is important if you’re trying to make sure your relationship doesn’t become a bubble to pop midair. I’d rather continue to ascend towards the sky. Even when you can’t see it, it’s always there. Sometimes sunny, sometimes rainy but there all the same. So when I have those blue skies, I won’t be lost in rose colored thoughts.

Ashely: I guess when I’m writing/producing for others, I primarily have to picture myself in their shoes. I’d usually do some research about the artist and figure out what they are drawn to, what they like to sing about, and what are some of the characteristics they portray through their music. It definitely helps when I get to sit with the artist and just ask about life, one-on-one, to grab inspiration from how they are feeling inside at the moment.

But when I’m writing/producing for myself, I have to look inwards and ask myself the same questions (which are sometimes really hard to answer, by the way). It’s a whole other emotional roller coaster when I have to evoke memories and emotions that inspire my next record, but I find that to be beautiful and heartbreaking at the same time. I genuinely enjoy breaking it down and putting the pieces back together in a song because I find it to be one of the most gentle ways of self-healing. 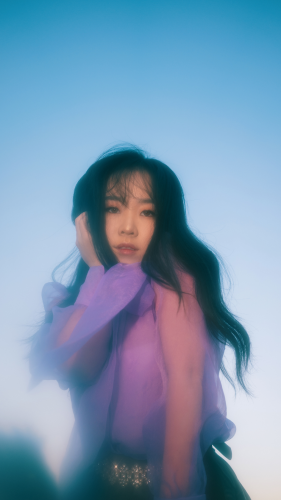 To follow Ashley Alisha’s journey, you can follow her on Instagram and Twitter. You can follow her YouTube channel as well to hear covers and the acoustic version of “No More.” It strips back the feeling a bit to create a new flair for the lyrics to pop even more. To learn even more about her, she did an interview with Form of Therapy for Therapy Sessions if you want to dive even further into her backstory.