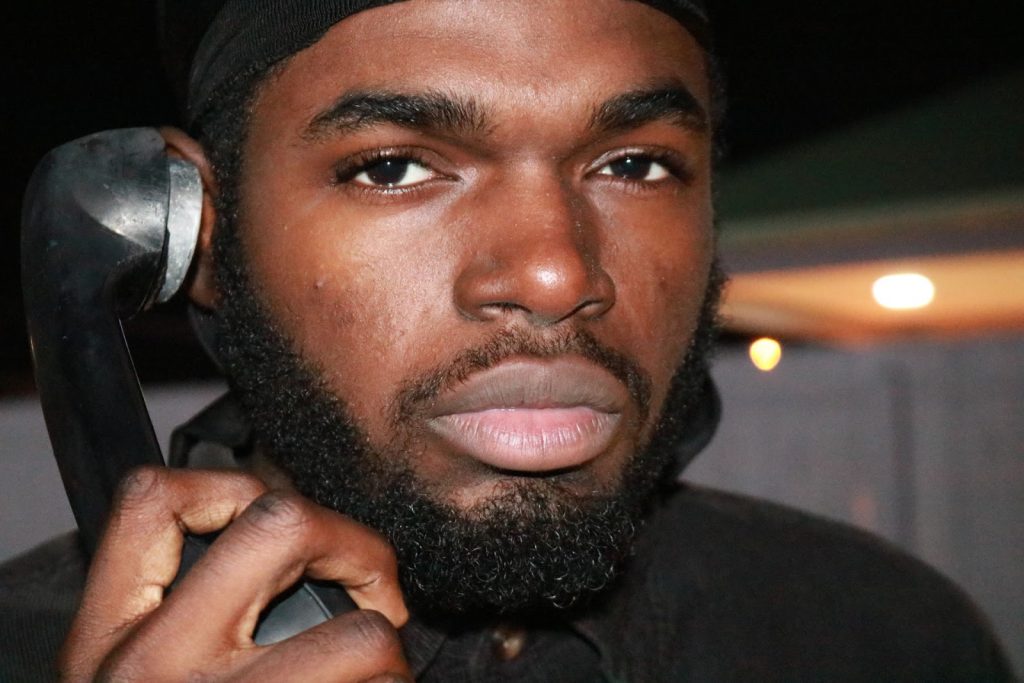 Cameroon born and Houston raised emcee, ArmstrongWW, bares the torch in our SubmitHub inbox with the dearly departed holding his hand along the way. Inspired by Sam Cooke, Mac Miller, and Kendrick Lamar, Armstrong leaves his heart on the table as he navigates his own mind and emotions with the passing of his old friend.

He sees the song as “celebrating the life of a loving soul who was taken away from this earth too early”. He knows it’s difficult to move forward but that this song helps resurface memories that showed them love in the first place. Take a walk with him and see what he sees.

It’s lonely below the heavens when you know the eyes you miss seeing are looking down on you in the hell you’re in without them. Without them, there’s salvation in doing what they can’t do. Chests sometimes beat twice with two hearts when the life you’re living is yours and someone else’s from time to time. You’re not just doing it for yourself, you’re looking up at the sky and saying “this is for you”. At least that’s the sentiment being shared by ArmstrongWW.

The emotion I wanted to resonate was not sorrow, but hope to those who have lost someone and feel like the world is ending. I want listeners to dedicate their success to someone who is no longer here, and use traumatic experiences such as death to motivate themselves.” – ArmstrongWW for CentralSauce

Piano keys are the first thing I heard. Each key played felt like a drop of the heart and it was enforced with the sirens that are faintly blaring in the background. It’s like a snow laced day in December with that gloomy gray and white, but red has been added from the blood spilled in the streets that’s witnessing it all. It goes into this jazzy/lo-fi territory once the beat builds and stays there. It’s perfect because it’s as subtle as his delivery. Armstrong’s voice comes in like a heartfelt eulogy. He’s recalling a memory at a lunch line at adolescence like it was yesterday. It sets the tone as he goes into the hook.

ArmstrongWW is living with more hearts in mind and knowing he’ll use the time he has here for those gone too soon. He’s feeling blessed to have spent the small moments he’s had with these loved ones. Each verse recited is a key memory that’s being spoken in love. There’s not always sadness in remembrance. The tears shed are keeping him in good spirit. It’s a reflection of not only what’s happened but how it affected him, and how it’s moving him forward.

Related Sauce:   Why We Like It: Nora Toutain’s “Women”

He’s walking side by side with the spirit of who he’s lost. He can’t look them in the eye anymore but his hell is heaven when the one up above is here with him living the life he has. As the snow stops falling, he can look up to the sunny and smile on what’s to come. Loss of life can leave most in crisis but when you can find light in that darkness, it illuminates the path forward. So walk on and know you’ll never walk alone. 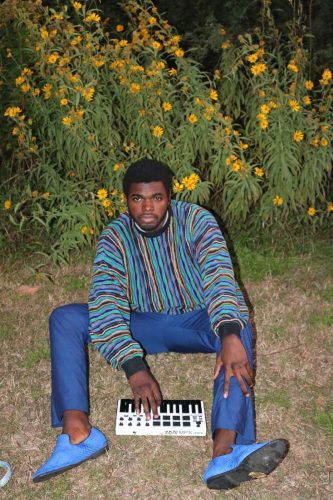 I had written the lyrics a few months prior to its recording just to express my mind, but I didn’t feel it was the right time to release it so for a while it was hidden. One day while writing another song at home, I began to reminisce about old memories of my departed friend. After much thought I decided that it is my job as a storyteller to introduce my friends’ kindness to the world through my music, which is what spawned ‘For You.’

For You was recorded at 2 a.m. in the car alone with my mic. It is because at the time I did not have money for a studio or space, so the only available option was in the back of the car at a time when everyone is asleep. Because I had previously written the lyrics, I had to search YouTube for a beat that I feel I could speak on. After finding the beat, the treat was a blur, For You was such an emotional track that it’s recording took on a life of its own. Till this day it is one of my fav tracks, and one I will never remove.” — ArmstrongWW for CentralSauce

You can follow ArmstrongWW on Twitter and Instagram to keep up with him. You can also listen to his most recent EP, Sunnyside. I recommend the tracks “Je’Taime” and “Bless.” It’s for the soul and stay tuned.