How We Found It:
“Lost” was recently submitted to CentralSauce submissions and we immediately fell in love with the sound of Arjuna Oakes. At only 20 years of age, Oakes has been performing for over 14 years as a singer/songwriter and multi-instrumentalist in New Zealand. Despite this, “Lost” is just his second single released on streaming services.

Why We Like It:
“Lost” exemplifies the very best of neo-soul. Every instrument works in complete cohesion to nourish your spirit. The bassline works to define a beautiful groove, keys twinkle among the crashes and thumps of the drums, horns introduce themselves during a glorious chorus before taking centre stage during a solo, hoisted up in the mix by the other instrumentation to create a gorgeous musical totem pole. Arjuna Oakes’ vocal performance adds dashes of charisma and colour to a pot that was already bursting with character. “Lost” is a soulful, jazzy paradise where escape is anything but desirable.

I was very lucky as a kid that there was always so much music around me. My family were into a plethora of different music, amongst were kiwi classics like Che Fu and Fat Freddy’s Drop, and soul greats such as Otis Redding and Marvin Gaye. I really loved rhythm as a child. My parents used to sell jewelry at markets and there were always South American or Latin American bands at the markets that I used to love! I think having live music around me at such a young age really informed me musically” – Arjuna Oakes for CentralSauce 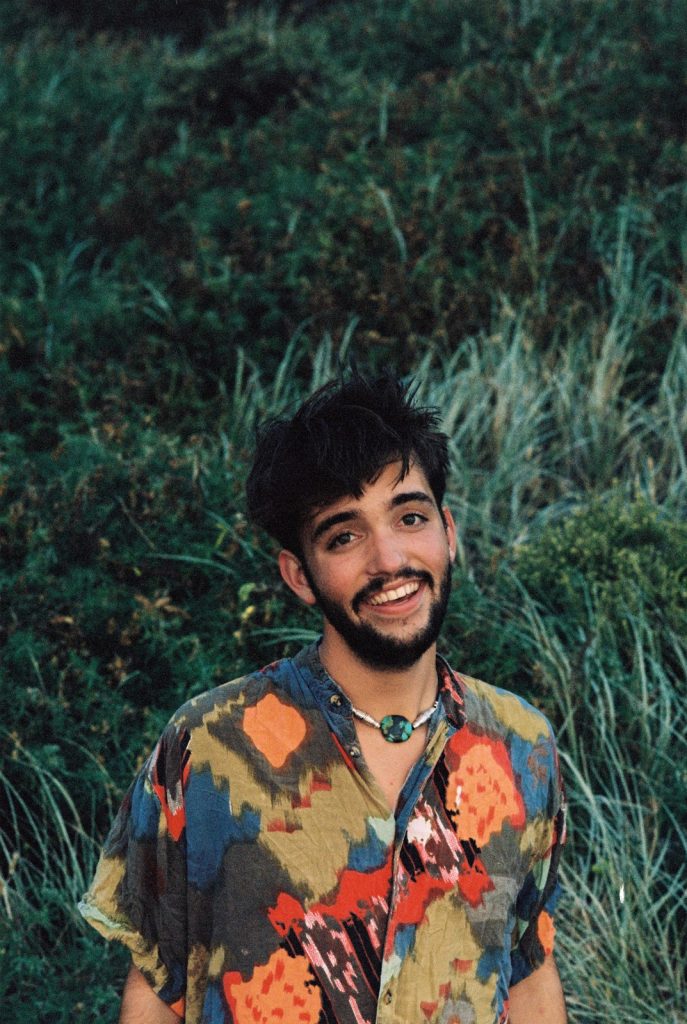