CentralSauce » Why We Like It: Antoine Sand’s “Count on Me” 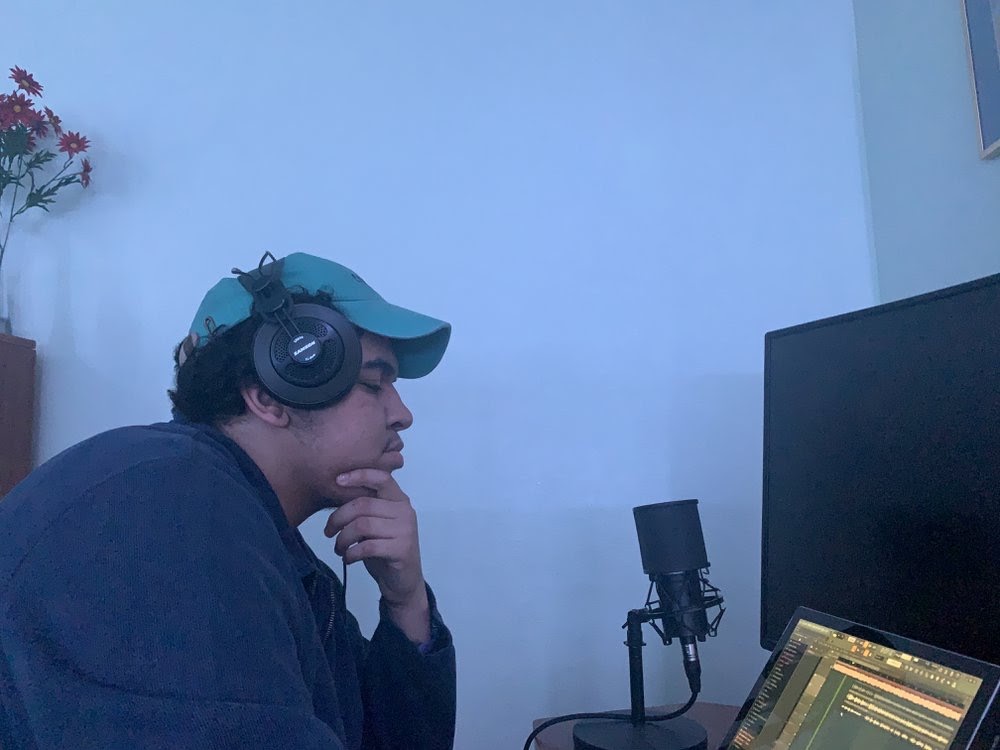 “Count on Me” — Antoine Sand

At 19-years-old and only a year-and-a-half into his music career, Washington State native Antoine Sand has already cultivated a strong voice and sound. His latest single, “Count on Me” comes from his debut project, entitled Dead Petals. Sand is also a member of the rising Hip-Hop collective SAROS which contains previous Why We Like It artists such as Brwnsounds and Animist, making “Count on Me” the latest in a string of SAROS singles sent to our SubmitHub inbox.

The gift of writing is a gift of freedom and therapy. Honing your craft and becoming more and more intimate with the words you fall back on, the ones you can never pronounce and the ones you force into every sentence so you sound smarter leads you to a purple patch where each word you write feels like you’re spitting stardust. “Count on Me” exemplifies Antione Sand’s confidence in his own voice.

Through a stream of consciousness encompassing a myriad of thoughts from both hemispheres of Sand’s mind, he conjures the image of a man whose pen is a true extension of himself, who has spent his 10,000 hours writing to the point where poetry is a part of him. This is represented by the song’s beat switch – a stifled, glitchy beginning, created by Brwnsounds, transitions into a beautiful, serene landscape developed by Blanck, where Sand’s words can flow freely.

It is there where the true beauty of writing, of poetry, of Hip-Hop is found. It offers a space where getting things off your chest is not a herculean task, where honesty is currency and catharsis is the goal. Personal joys outweigh Sand’s ills on “Count on Me,” a fitting tribute to the healing process that comes from freedom facilitated by art.

Related Sauce:   Why We Like It: Hoosh’s “Missed Takes” 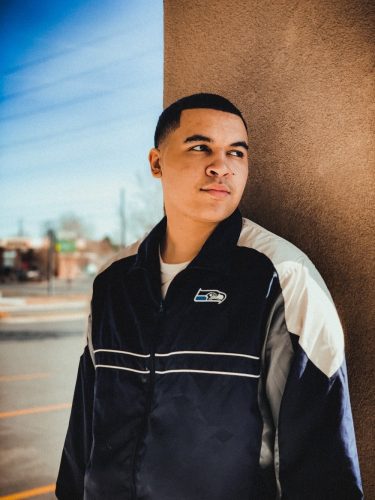 Typically I just listen to the beat with no real idea of what I’m gonna say. I guess for the songs on Dead Petals I thematically had everything laid out and I kinda knew what I wanted my raps to sound like. But most of the time I really have no aim other than to speak what’s on my mind and what I’m feeling at the time. I think that’s part of the reason the raps come off like a stream of consciousness. Sometimes I don’t even know what I mean with certain lines but later down the line it clicks and I’m like ‘yo, that’s crazy.’” – Antoine Sand for CentralSauce

As mentioned before “Count on Me” is just one of the great tracks on Sand’s debut project, Dead Petals, which you can listen to below. To track any future releases, follow Sand on Twitter @sand4pres.