CentralSauce » Why We Like It: Animist, Jedos & Horus Ra Mindset’s “Reasons” 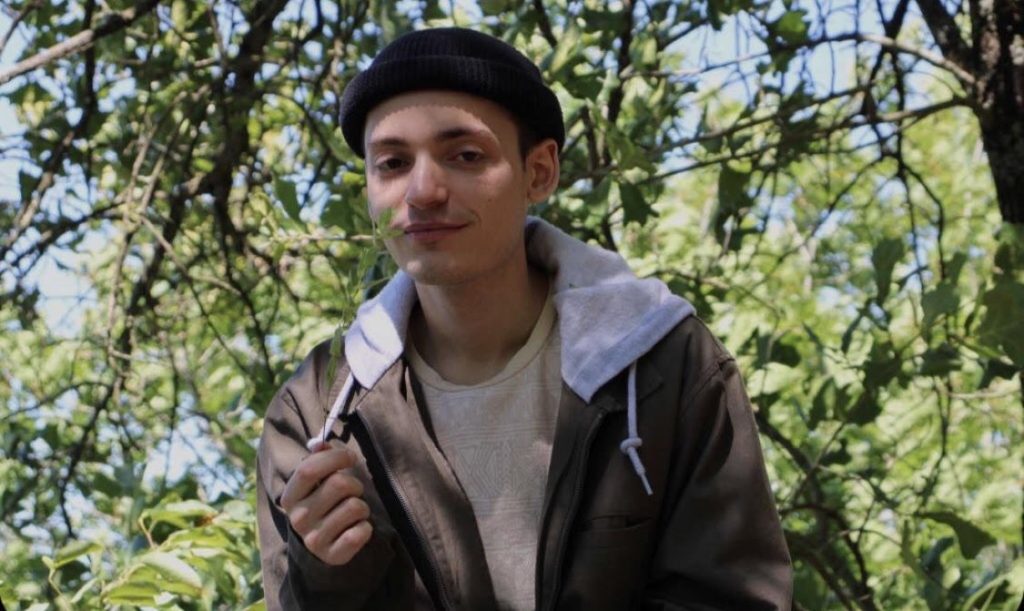 Oklahoma emcee Animist’s latest album, a collaboration between themselves and Australian producer Jedos, birthed the track “Reasons,” a song that found its way to our SubmitHub inbox. This album, named Paradigm Shift, signifies the debut album release from Animist, following a string of singles, five EPs and a full-length mixtape, all of which were released within a six-month period. On this track, they collaborate with Horus Ra Mindset, an artist gaining increasing notoriety in underground circles. Animist’s album-made Jedos’ stock is also on the rise, with Paradigm Shift being his second release of 2020.

“Reasons” represents what a true collaboration between writer and producer should be. Jedos’ sample-chopping skills reign supreme, forming a blissful cushion composed of a soul sample prime Kanye would be jealous of. What Animist and Horus Ra Mindset do on the song can only be described as floating, their verses carefully placed inside the most perfect pockets of the beat. The effect created is one of controlled chaos. The mixing on the song blends the rhymes into the fabric of the instrumental. You hear two sets of vocals from the sample as well as those coming from the emcees but without awkward clashes between these components, you simply experience harmony.

This idea of harmony being birthed from chaos stays at the forefront of my mind as Animist’s lyrics delve into their interpretation of life. Nothing sums up this point like the line “Meditating till it’s boring.” Meditation is meant to be this escape from the chaotic nature of the outside world but the allure of chaos is overbearing. One cannot meditate forever and must eventually face the seemingly random nature of the ironically named “cosmos,” when I listen to “Reasons” I’m reminded of the billions of people across the planet living in their own chaos, the amalgamation of which sees a balance struck between all of us. As Animist says to end their second verse “Sitting here thinking about why I’m alive / Shit, it makes me feel alive.”

Having expressed Animist’s love for the details of their routine, for their family and for their ability to write, the song trades hands into those of Horus Ra Mindset. His tone and cadence is a perfect compliment to Animist’s, bringing fresh air to an already breezy listen and completing the track’s balance. He pushes through the opening lines lamenting his broken heart and the way he shows his love to reach the celebration of his outlet – music. The way Horus Ra Mindset speaks on his love of writing makes it feel fundamental to his functionality as a human being. The solace he finds in his craft mirrors Animist’s. “Reasons” is about two people embracing the chaos of life, appreciating the things that tie them to it. 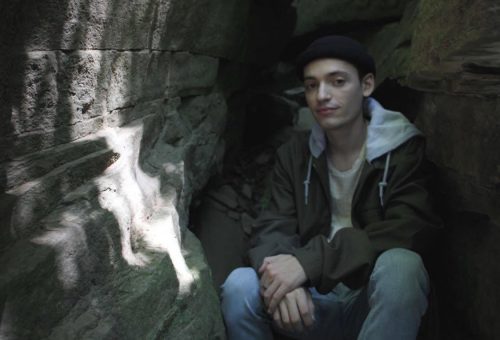 I have been a huge fan of music ever since I could remember, and the love and passion for it has only grown as I got older. Listening to music is the thing that gets me out of bed in the morning, and making music is what keeps me from crawling back in when things get tough. Since I can’t do both at the same time my full day is usually spent doing one or the other. And of course I’m the person at college that always walks the hallways with their headphones in rather than talking to people, I prefer the music. I couldn’t imagine my life without music, it’s that one thing I can always count on to be there for me when nothing else is.” – Animist for CentralSauce (2020)

To check in on the frequent releases of this trio, follow them on Twitter @Animist_, @Jedos_ and @Horusramindset. Below are links to the full collaboration album between Animist and Jedos as well as Horus Ra Mindset’s latest album, Don’t Lose Your Cool and Jedos’ solo venture, Lifelist.