Anderson .Paak season has officially begun. Considering his straight-up stupid amount of talent and the fact that his forthcoming album is executive produced by Dr. Dre, it’s time go get excited. Here’s .Paak’s new single, “Til It’s Over”.

Anderson .Paak is one of the most exciting newcomers in music today, regardless of genre. I’m serious. The California-based singer / rapper / drummer / producer spent years honing his unique sound as Breezy Lovejoy, en route to becoming the greatest triple threat in music today and earning the backing of Dr. Dre himself to boost his ascent to stardom.

If the grammy nomination Paak received for his sumptuous 2016 album Malibu wasn’t enough to catch your eye, or you skimmed past his name on XXL’s 2017 Freshman Class, don’t worry. It’s not too late for you to repent – his new album is officially on the way.

Here’s the first single from Anderson .Paak’s new album, “Til It’s Over”:

Anderson .Paak’s Malibu was unique, fun, and genre-defying – it was also one of the top albums of all 2016. Malibu was released under the LA-based indie label Steel Wool, a small shop that also houses frequent Paak collaborator Watsky.

Malibu was great – but we’re expecting even more from his forthcoming 2018 album.

In an interview with Triple J in February, Anderson .Paak confirmed Dre himself will be the album’s executive producer and that it can “definitely” be expected this year. Aftermath has yet to announce a date for the album’s release but judging from the new single and the yet-to-be released track Anderson Paak performed at a few festivals last year, it’s going to one for the history books. It’s officially time to get hysterical. 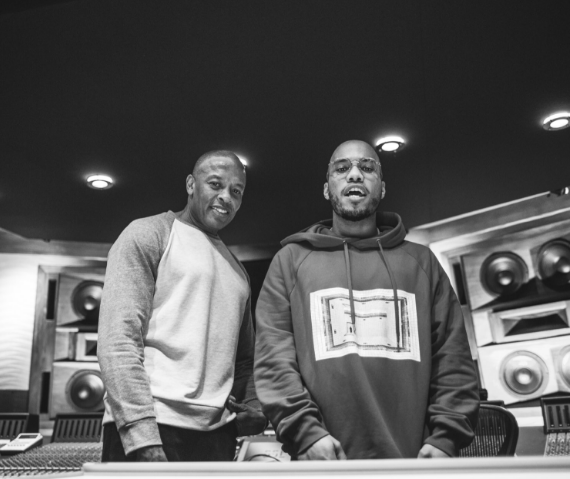