Portland rapper Aminé has one of the most unique sounds in the game right now. Andre 3000’s self-described prodigy blew up with his excellent single “Caroline” all the way back in August of last year, peaking at 11 on the US Billboard Hot 100 chart. He then proceeded to musically hold us all hostage for nearly an entire year before finally dropping his album Good For You in July 2017. 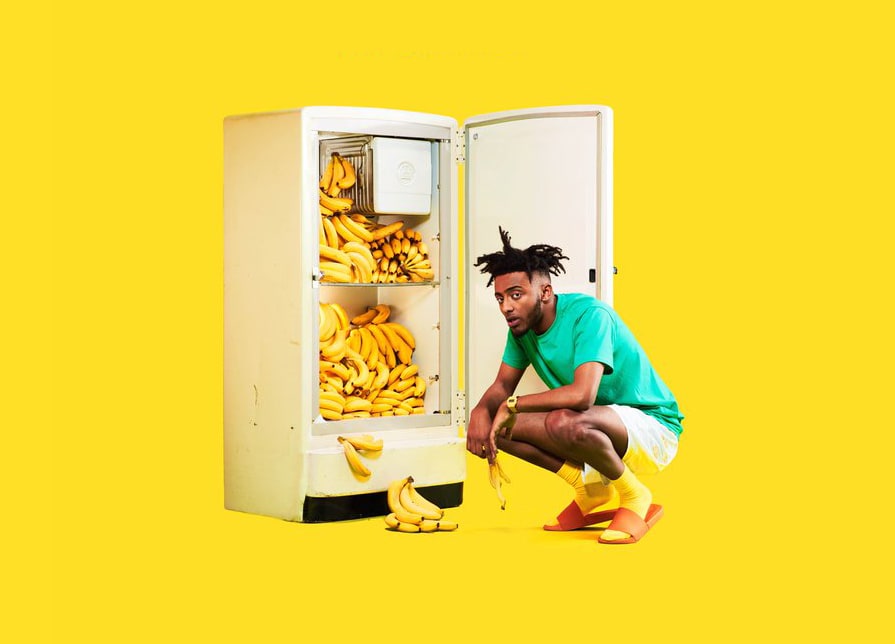 Aminé’s Debut Album: Good For You

Good For You was a tremendous album with depth and diversity – an impressive feat for a young head so early into his career. Although the entire album deserves a nod of tribute, the stand out track for many was “Spice Girl”. This video is a perfect window into Aminé’s eccentric approach, interesting flows, vocal variety, and relatable lyrics. Check it out!

If you liked that, here are a few other videos by the talented young weirdo to check out: