CentralSauce » Why We Like It: Ami Cheon’s “Good Good” 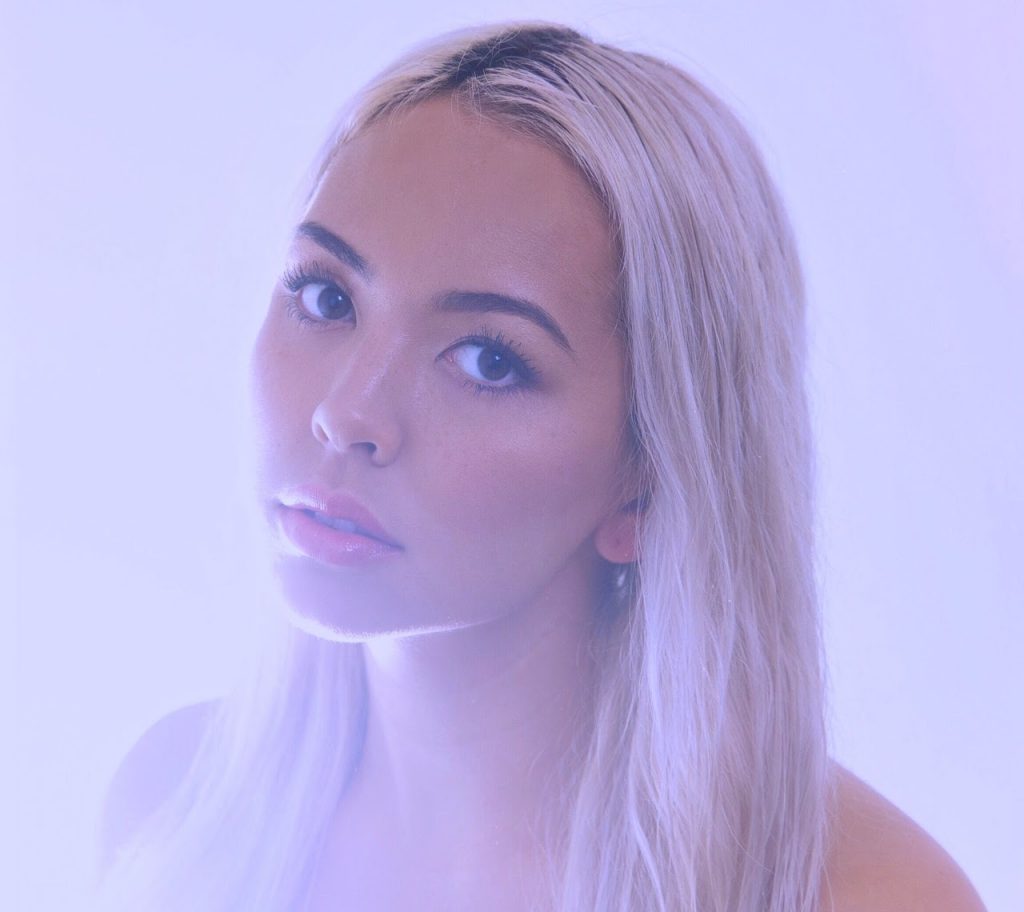 Twenty-five-year-old singer/songwriter, and producer, Ami Cheon drops off a soulful tune about rekindling love in our SubmitHub inbox. Melodically, she has R&B painted all over the walls but has pop sensibilities in her writing with a lush voice to back everything up.

Relationships are like roller coasters, but when you hit that boring, monotonous low, the anticipation for that inexplicable high is intensified. Simply, you want that “Good, Good” again and so does Ami Cheon as she croons rediscover that lost pleasure. She sings with the fire and desire to rekindle the lost, fleeting high that just isn’t there. She isn’t desperate but she yearns for its return all the same.

Cheon’s voice is soothing yet has a subtle strength to it. When she’s on the verge of a run, she lets out a growl on the last bit of the note to showcase the rawness she possesses. At the same time, in the vocally tender moments she sings as if to encapsulate the listener in all the warmth of a fire in a winter home. It’s sensual, but it doesn’t ooze seduction to the point of it being distracting from the overall story she’s telling.

Lyrically, the song spins the tale of when the relationship’s light is dim and the spark has dwindled. Cheon isn’t begging, but she’s noticed her relationship has strayed from its best moments and she’s asking and hoping that her partner responds in kind. Instead of breaking things off, she sees rekindling that sexual component as a reset that might be the very thing that to help them get back on track once they express all their grievances. It’s compelling and relatable because the mistakes can live in the past as they start anew. Instead of letting the flame die, they use the old match to fuel the fire to a new beginning.

Related Sauce:   Why We Like It: Otis James' "In Love" 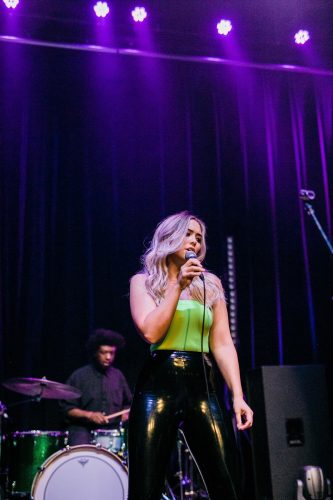 The lyrical inspiration came from a thought of wanting to get back to the good/loving place of a relationship when things have been dwindling for a while… Sonically I didn’t set out to make it sound any sort of way, I just let the song come alive as it felt right. I think that’s super important. I don’t like to put any idea in a box ever as it kills creativity for me.” – Ami Cheon for CentralSauce (2020)