CentralSauce » Why We Like It: Alma Cook’s “So Close” 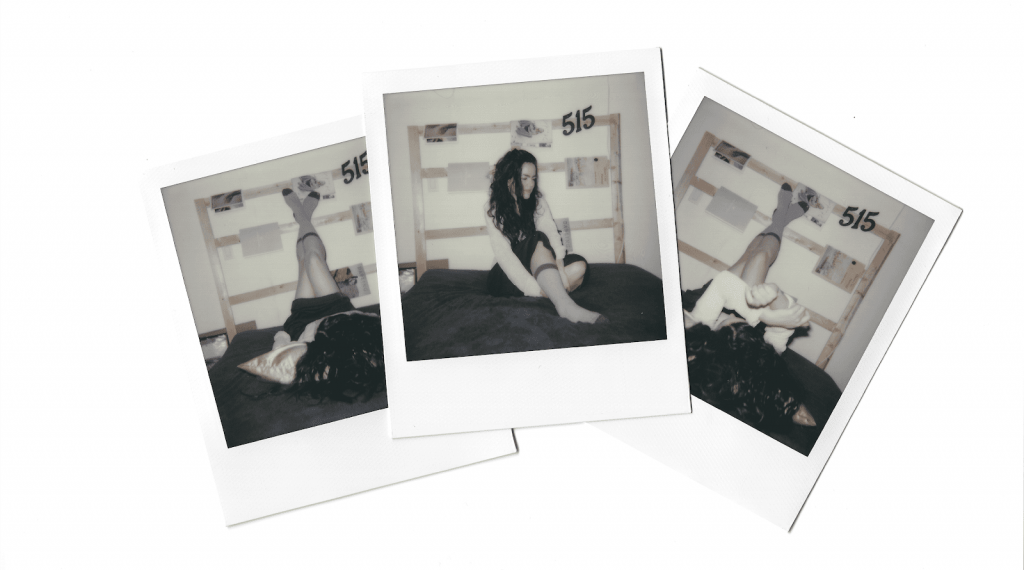 Alma Cook’s “So Close” slid into our SubmitHub inbox in the days before Christmas. It fell as a pleasant surprise – a present, even – seeing as we were totally new to Alma and her soft-spoken philosophies, anchored and steeped in melodies.

Originally from Wisconsin, Alma is an LA-based singer-songwriter with years of experience to her name. She released her sophomore album, Tactics, in 2014, and has since dropped a swathe of singles – including two apiece in 2018 and 2019 – as well as experimented with spoken word.

If “So Close” feels at all familiar, it’s because the track is so wholly reminiscent of 1990s R&B. Understanding and executing genre conventions is one thing, but working such tenets into a well-written and fresh-faced song is another, and Alma’s astute observations and sharp lyrics buoy the old school track. If there’s a market for trading in nostalgia, “So Close” undercuts it by first and foremost excelling in its own right.

Lyrically, “So Close” tackles the bittersweet lessons of love lost with poise and poetics. If “thank u, next” spelled out such sentiments in upfront phrases, “So Close” takes a wittier approach, the rhymes as natural as the lyrics are sharp. Take the refrain, which opens with a particularly easygoing melody: “Not one thing that you said / Was ever just a wasted breath / It’s living in, living in my head.” There’s really no point me writing about how well this one coheres – you’d be better off spending the time listening to the track, which you should because it’s fantastic. It deserves your time, but more importantly, you deserve it. You might even learn something! 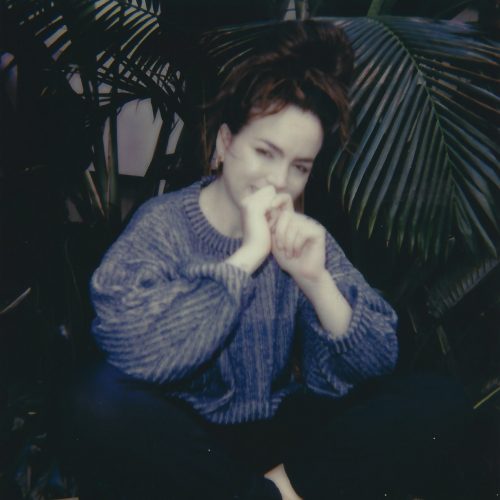 Those clips seem like a weird choice for a breakup song, right? But I chose them because they really hit on what I believe love is: the choice to endure. In my situation, this endurance looks a little different than it would in the context of a relationship. Even though I can’t be with the man I love, I can still love him from a distance by honoring his choice to separate, by praying for his future even if I’m not a part of it, & by carrying myself with dignity. As much as I might want to control or manipulate the situation to get my way, there is no control in love. I have to endure in that.” – Alma Cook for CentralSauce (2019)

I mentioned earlier that Alma released Tactics back in 2014, and though it’s her first effort on streaming services, she dropped her debut, Pass It On, in 2012. She’s since dropped “Medicine Man,” “Hearsay,” “Surefire” and “Courtship,” all singles, and has been working as a session vocalist whilst exploring ideas and honing her craft.

Of course, for those of you looking to keep up with Alma’s work, you can follow her on Twitter, Facebook and YouTube. I’d recommend it – I’ve done it, and if you do too, you won’t need me to keep you up to speed with her next tune!