CentralSauce » Why We Like It: Adeline’s “Stages” Ft. KAMAUU 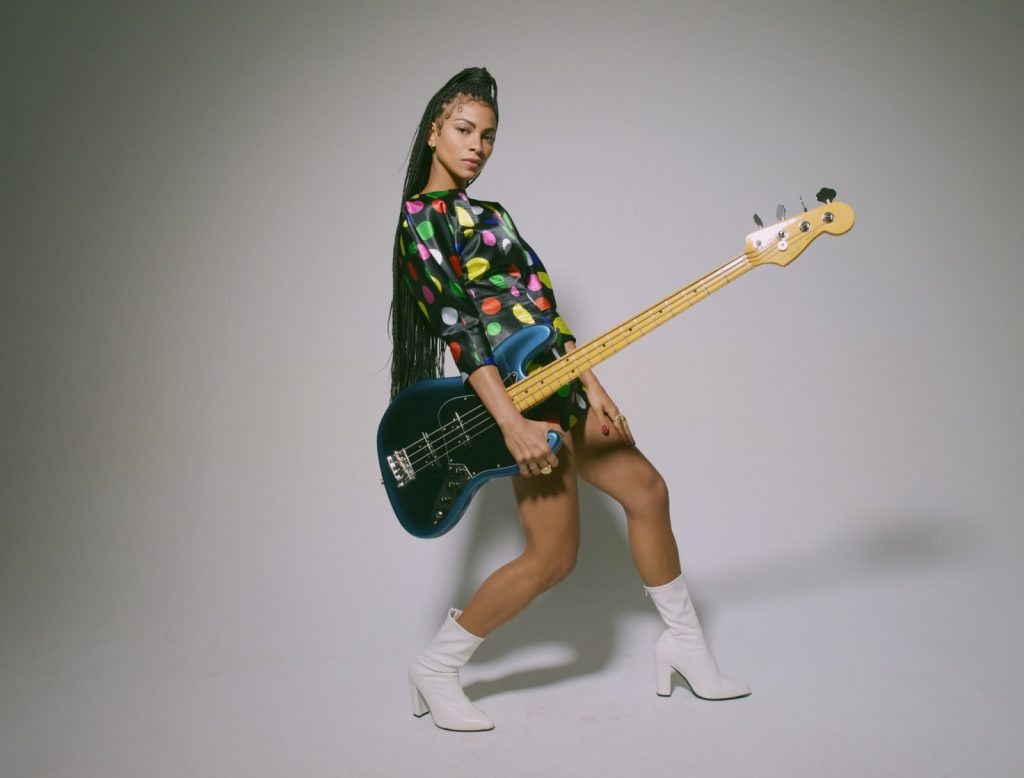 The lead single from Adeline’s Adi Oasis EP, “Stages” recently landed in our SubmitHub inbox. Following up her 2020 album, Intérimes, the French-Caribbean multi-instrumentalist and vocalist wanted to create a safe haven from the troubles over the last few years in the form of music.

As defined by OutKast, liberation is the absence of attention paid to what others think and what you are ‘supposed’ to do. Liberation is at the forefront of Adeline’s mind on “Stages,” the concept dripping off every word she sings. The feeling of liberation is not expressed through the meanings of each line: it’s abstract, it is larger than the confines of words. Liberation is found in the supreme control Adeline has over her tone, her melody and pace, a sort of musical defiance. Adeline does not need to tell you that she’s free, you know it when you hear her.

This control is most apparent in the transition between KAMAUU’s verse and Adeline’s second. KAMAUU comes with a pacey, explosive and bubbly tone that fits snugly inside the instrumental. However, when Adeline re-enters the track, she slows it right down to a smooth, relaxing ballad. The switch-up feels natural, and Adeline receives control of the song with deftness, grace and a calm command. She croons, “I’m just trying to be serious / Not trying to be no stereotype,” centering herself and her uniqueness through rich melody. “Stages” is a song of many phases, with sections of more intense instrumentation or tougher subject matter, but through it all Adeline remains at the same pace, forcing the world to bend to the path she has chosen. 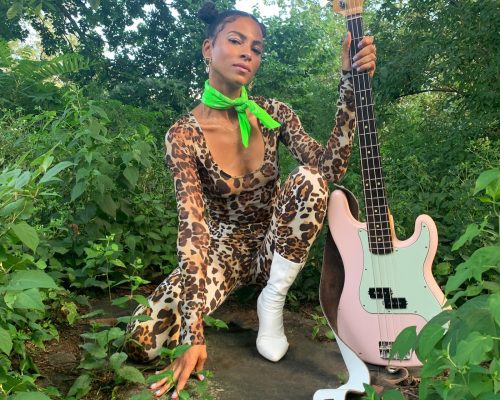 The things that I’ve gone through are very common and that’s why I wanted to write a song about it. It’s a combination of different things: being woman in the music business, or any professional field, being a black woman, being a black person, being someone who wants to be taken seriously regardless of their looks, being someone who’s been around people who make a point to let them know they are not good enough, or simply being someone who at times doubts themselves, most likely because of all of the above. The world is harsh indeed, so it’s important to remember to be kind to ourselves. This is unfortunately not a singular experience. Self-affirmation is a key word in the process of creating. I can’t freely create while telling myself that I’m not good enough. The ‘just gonna do me’ and ‘I’m right on time’ mantras are reminders that we are good enough and that we will reach our goals eventually, on our own terms.” – Adeline for CentralSauce

Related Sauce:   Why We Like It: Tracy Lamont’s “Everybody’s Favorite”

Adeline’s new EP is called Adi Oasis and is available wherever you get your music. Also be sure to listen to its predecessor, Intérimes. Keep up with Adeline’s releases by following her on Twitter and Instagram.