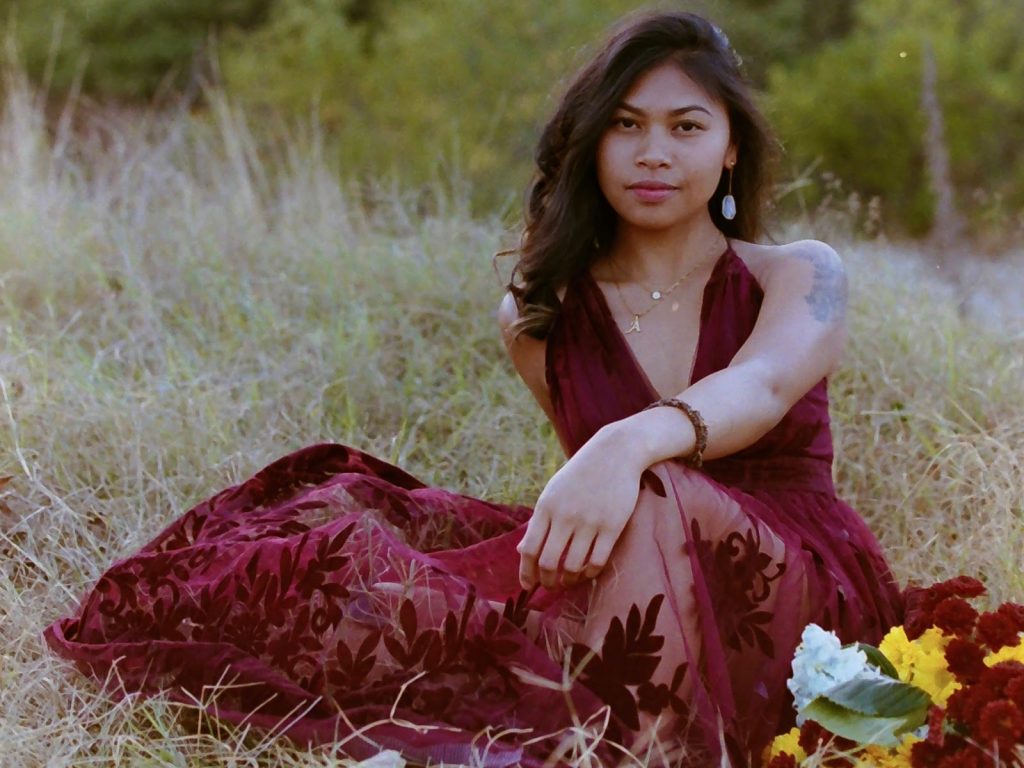 We previously covered the Austin based singer’s “Space” from our SubmitHub inbox, but Abigail Sernal is back with a new message of reflection through an email submission. After releasing her debut project last fall, she returns with the single “Subtleties” to bring positive energy into the new year. Her writing shows how she lives in her own mind and what lessons can be learned from her own reflection. After all, it’s always the little things that help us most.

Sometimes, a hint is just enough. Not everything needs to be over the top or overly complex to have someone get it. A nudge will go further than a full on shove because not every situation calls for it. It’s best to just look up at the stars that are always there and find the sign that was there in front of you all along. Sometimes, life is about the “Subtleties” you find in yourself and others, and Abigail Sernal sings about those small moments that untangle the mess that is life.

Sernal finds herself at home over the soft and calming chords that help her voice drift among the clouds that are her thoughts. She’s lost in thought about the debris she previously fought against in her relationships and herself. Learning that if she wanted to be better, she would have to look within herself for the things she had missed. The doubt she had about herself and intuition no longer cloud her heart as she chooses to float above it.

Subtleties, no longer bend / Shedding skins, I no longer represent / Gravity, in my hands / Next to you, further ahead / Subtleties, life is a mess / Oh what I need is a miracle at best” —Abigail Sernal, “Subtleties”

Sernal’s voice has a healing quality to it. It’s controlled and never goes for vocal acrobatics when it’s trying to get it’s ataractic notion across. She’s the hand that leads me across the garden of tranquility and neutralizes whatever negative emotions I had before listening. It indeed helps me get to that higher plain of peace.

I wanted to bring hope and healing. The recurring theme of learning through remembering. I had to constantly bring myself to the fact that I am not alone in the struggle, that no matter what, many people have come before me.” — Abigail Sernal for CentralSauce

Releasing a few days before the end of the new year, Sernal said “I really wanted to leave the negativity and alleviate myself of the heaviness I felt in 2020,” and it shows in the performance and writing of the record. Wanting it to be a parallel of what previously transpired, it’s all about getting to that place of hope for what’s to come instead of dwelling on the past. It’s a proper reflection before moving forward.

Related Sauce:   Why We Like It: CIRRRCLE’s “Talkin to Watashi”

I think as I personally move forward, I look to songs like these because there is nothing wrong with a reset. While I used to look down on the phrase “new year, new me,” I find that it’s fine to have a time to shed what plagued you before and hope for something more. Something better. This song is the nudge I’ll need when I decide to make my miracle happen. 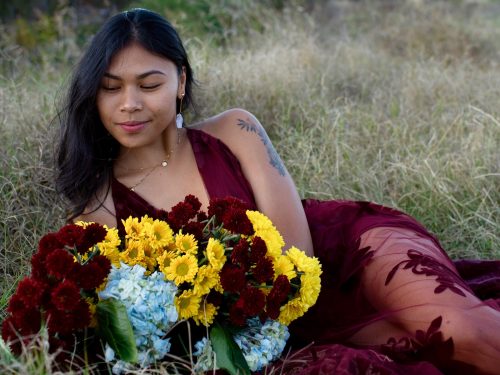 I want people to feel like they are being held up even in the darkest nights. I want people to know that life isn’t meant to be stagnant, life flows so gracefully without anybody’s approval or permission. I think if we can attain that level of peace, we can appreciate life’s complexities a lot more.

I was going through a lot of hardships and had many revelations about myself and the people in my life. Realizing that I’ve grown in many aspects and the spaces I once were no longer holds a place for me or vice versa. I felt a lot of shifts in relationships but most importantly, the relationship I have with myself — “no longer seeing all that I lack.” I remember the resilience my mother instilled in me and being grounded in faith and knowing how to move accordingly. I wanted to write this song in a way of remembering. Never losing sight of where I came from, what I’ve been through, and where I’m going.” — Abigail Sernal for CentralSauce

To follow Abigail’s journey, you can follow her on Twitter and Instagram to stay updated. She released debut album, Through & In Between, at the top of September. She recently dropped the EP, At This Point in Time, separate from this new single to end 2020. Stay tuned for more as she has a few things planned for the new year.