By the end of 2007, Kanye West’s sample-based production and conscious rapping had made him a full-on international rockstar. One year later Yeezy decided completely abandon both on his next album, instead opting for a risky, totally new sound that would change hip hop forever.

With Yeezy Season 8 in full effect, Ben Carter is taking a closer look at the rollout for every single one of Kanye’s albums thus far. This series of articles looks back on the numbers from Kanye’s output as a rapper and producer 60 weeks prior to each of his solo albums, and uses these statistics to prove or disprove the legacy or accepted narrative of each record. A hypothesis is presented, which is the general and most common narrative surrounding an album, and then the statistics from Ye’s output during the recording cycle are used to find out whether the hypothesis is true or not.

In this fourth installment, the data tells us a fascinating story of Kanye’s massive gamble ditching his samples and rapping for original production and autotune. To put it lightly, 808s & Heartbreak was a risk.

You can find the rest of the Yeezy Season series here. 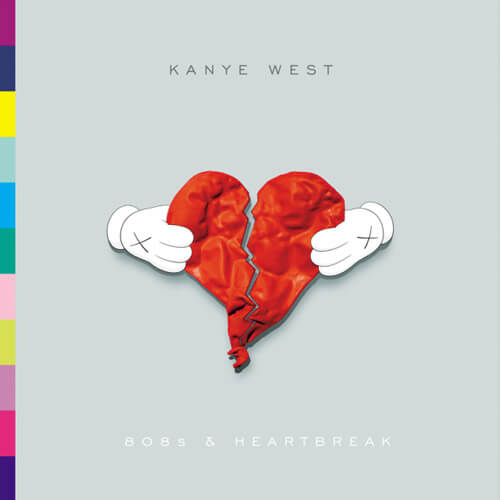 Kanye’s performance of “Love Lockdown” at the 2008 MTV Video Music Awards gave birth to an artistic evolution that, in the nearly 10 years since, has single-handedly changed the sonic course of rap more than any other. Not a soul would begrudge Kanye chasing the pop-star success of Graduation into the next decade, in fact, fans were fiending for it.

Yet the stage of one of the least coveted award shows in mainstream music became the platform Kanye used to launch his rebranding. A new, more introspective and subdued side of Kanye’s persona emerged, a pole away from the maximal pop of Graduation the year before.

Kanye took the biggest risk of his already illustrious career: a gamble that is possibly one of the biggest risks a rap artist has ever taken. He fused rap and R&B, heavily utilised autotune, and divorced himself almost entirely from the sample-based beats that literally created, sustained, and invigorated his career.

The data reflects this, and showcases just how brave Kanye the Producer was in 2008 when he dropped the ASR-10 and picked up the Roland TR-808.

Related Sauce:   How Curren$y Rose as the King of New Orleans, In His Own Words

Kanye Used Fewer Samples on 808s & Heartbreak Than Any Other Album 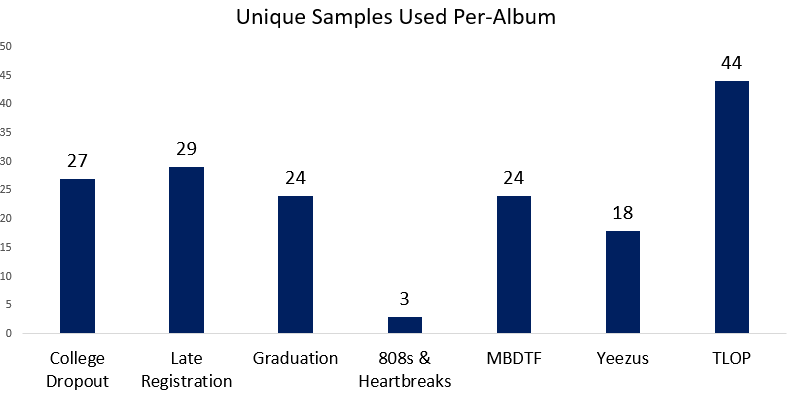 Ye’s currency was sample-based production. While he had a serviceable career in the late 90s, it wasn’t until The Blueprint in 2001, with Jay-Z, Bink and Just Blaze, that he discerned himself as a top-tier producer, and he did that via the sped-up soul samples that ran conscious hip-hop from 2002-2006.

There wasn’t really a Kanye West outside of sample-based production until 808s. His solo success came from this product; “Slow Jamz” and “Gold Digger”, both number 1 records, utilised samples. On 808s there are just 3 unique samples: Tears for Fears’ “Memories Fade” on “Coldest Winter”, Nina Simone’s “See-Line Woman” on “Bad News”, and Patrick Doyle’s “Kissing In The Rain” on “RoboCop”.

Talk about a risk! This massive dropoff is reflected in the following statistics: 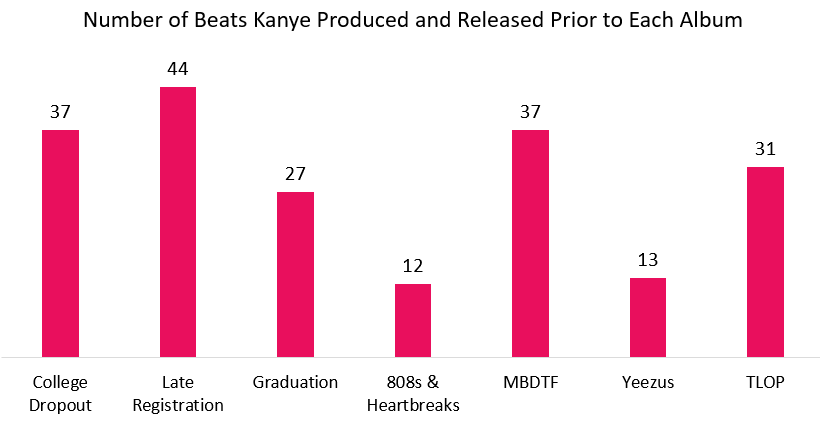 Kanye’s two most experimental albums, 808s & Heartbreak and Yeezus were his most barren in terms of production prior to the album. There could be two reasons for this:

The data supports the latter theory. Kanye was still producing music for other artists, yet most of the beats Ye sold were to artists who used autotune already (Lil Wayne), artists who had it on their songs (T.I.), and R&B singers like Michael Jackson and John Legend. The one straight-rap beat he released with “Stay Up (Viagra)” by 88 Keys. 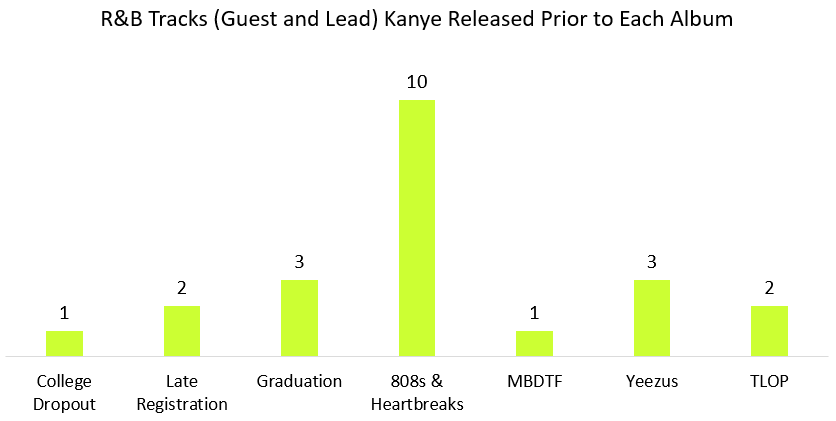 Kanye’s shock-pivot into the realm of R&B and more melodic cadences isn’t so shocking when his pre-808s output is stacked against the rest of his career. The risk was calculated and studied for; 10 weeks removed from Graduation and he was already in the studio with Chris Brown, then it was Jamie Foxx, Estelle, Fonzsworth Bentley, John Legend, and eventually, just 6 days out from 808s, Kanye hopped on “What It Is” by Sophia Fresh. 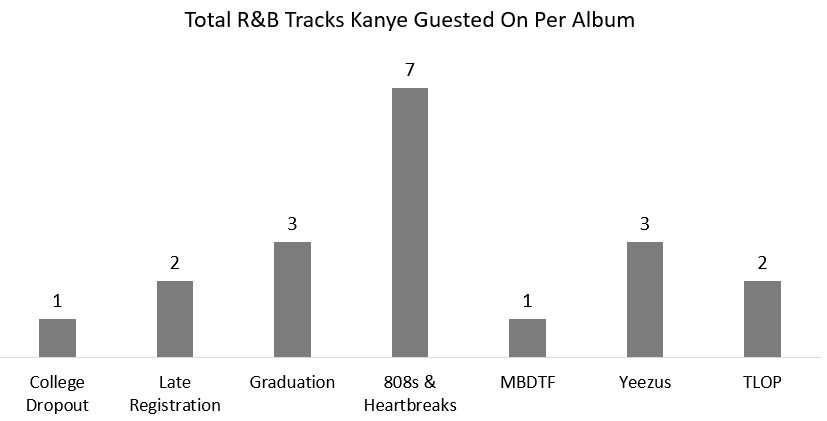 The sly manner in which Kanye eased his fans into this new sound is worth analysing. Of the 7 R&B tracks Kanye guested on, he only indulged this new, melodic Yeezy on 3: “Digital Girl” by Jamie Foxx, “It’s Over” by John Legend, and “Everybody” by Fonzsworth Bentley. He stuck to rapping on the other 4, but his lack of features on straight rap songs (10, the lowest of any album cycle), was paving the way for listeners to accept a new sound from Kanye.

44 weeks out from 808s, he began experimenting with autotune for his lead vocals on “Digital Girl” by Jamie Foxx, the first time he’d ever used autotune for this function (he used it on “Never Let Me Down” and “Jesus Walks” from 2004’s The College Dropout to manipulate the backing vocals). Jeezy’s “Put On” was also an unlikely testing ground for Ye’s autotune; the gritty backdrop of Atlanta trap created an odd soundscape for Ye’s bars about feeling isolated in plain sight.

Kanye snuck autotune into two major releases just prior to “Love Lockdown”. On the epic posse cut “Swagga Like Us”, by T.I. and featuring Lil Wayne and Jay-Z as well as Ye, he spat a verse that leaned heavily on the technique. Two months earlier, he’d hopped on the remix to Lil Wayne’s “Lollipop”, utilising the technology again. It was during this session, recording the remix, that Kanye began to see how important autotune might be for his next album. 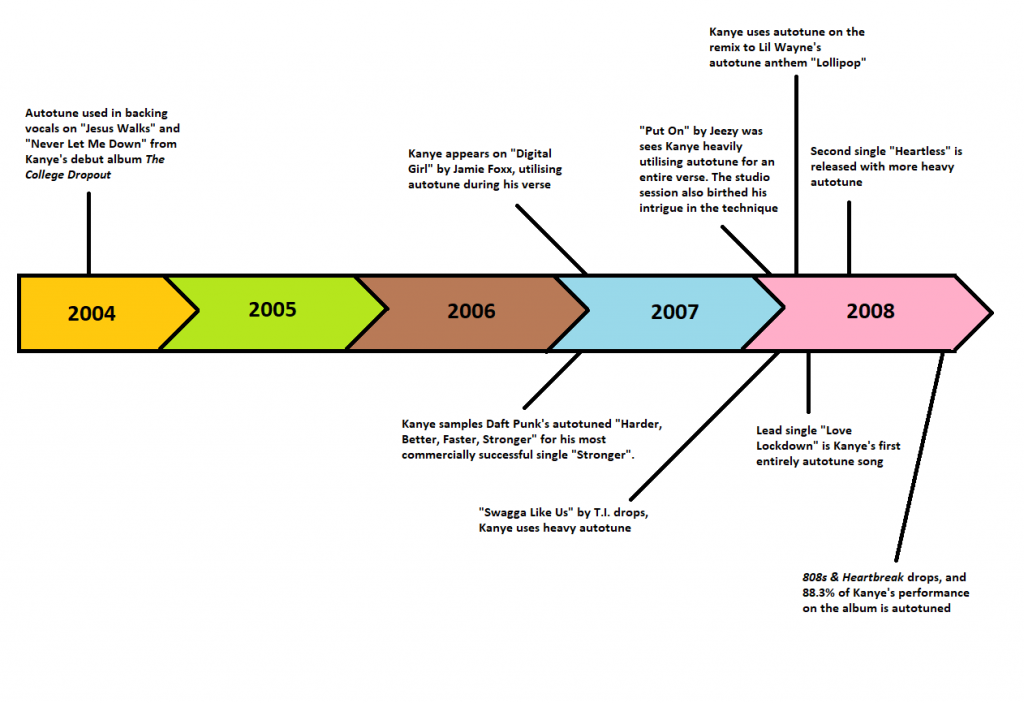 88.3% of Kanye’s performance on 808s & Heartbreak was autotune. Here is a track-by-track breakdown of how much autotune was used on the album, in total words: 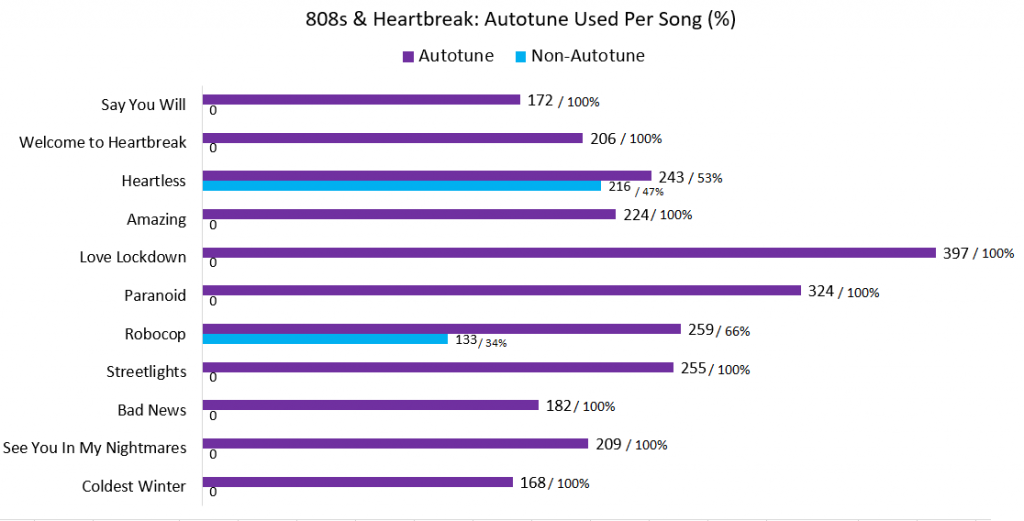 This is easily the most autotune Kanye has ever used on a single project. The College Dropout, Late Registration, and Graduation are all considered classics, and they sprung Kanye to the very top of mainstream rap around the world. The three albums featured zero autotune, so Kanye deciding to utilize it 88% of the time on his 4th album is undoubtedly one of the biggest risks taken in rap history. 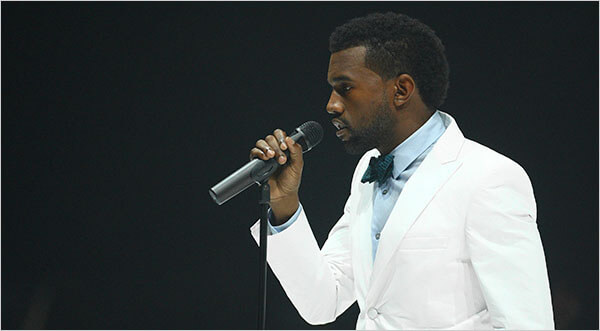 The Influence of 808s & Heartbreak

There’s a reason washed out 808s and crooned autotune litters mainstream hip-hop this decade. While Andre 3000’s The Love Below in 2003 introduced the concept of a rapper singing on an entire project, and T-Pain took over from Cher as the autotune spokesperson, rap didn’t truly embrace the sound until 808s & Heartbreak dropped in 2008. With Late Registration, Kanye proved just how influential he was, and on Graduation he leveraged this influence and reach to ascend to rockstar status.

Then he went left. Way left.

The departure from convention that was 808s is clearly reflected in the data on Kanye’s creative output surrounding the album’s release. The wealth of R&B features, the almost total lack of production before the record, the staggering percentage of autotune used, and the fact he only used 3 samples on the album, the lowest by a huge margin of any Kanye solo record. These changes cannot be overstated. Few artists in any genre have so successfully transformed their sound, and fewer still have almost single-handedly influenced an entire generation of artists.

808s & Heartbreak turns 10 in November 2018. Prepare yourself for an avalanche of articles praising the genius of this record. All of those will centre on opinion. This article has the numbers to prove just how genius and dangerous it truly was.

You can find the rest of the Yeezy Season series here. 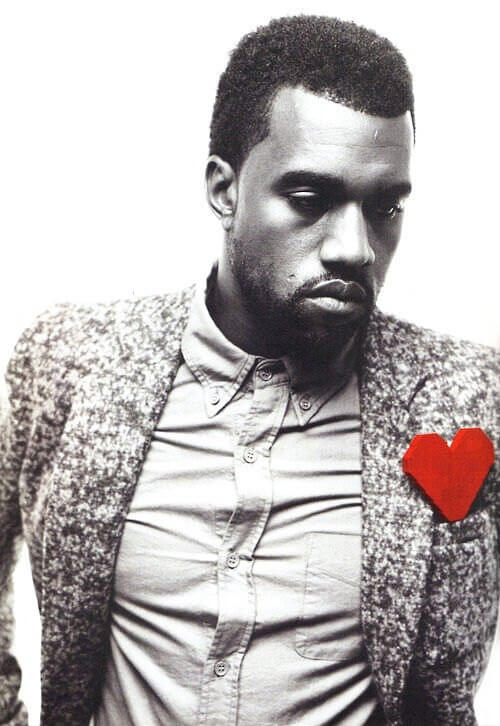