CentralSauce » Why We Like It: 18YOMAN’s “Full To The Brim” 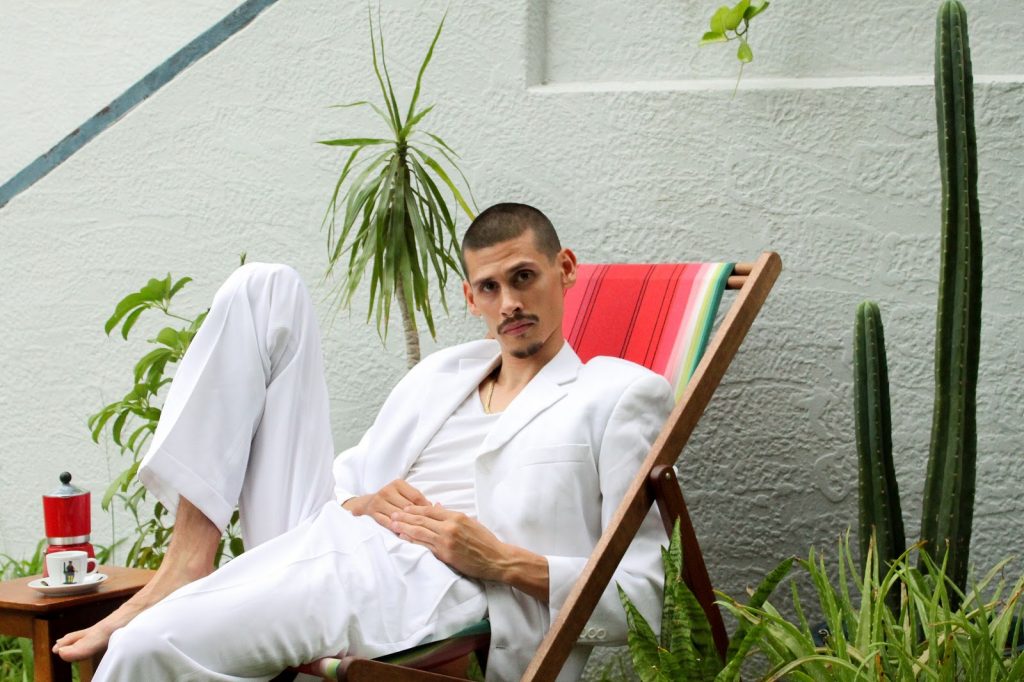 Where We Found It:
18YOMAN sent his music to us through our portal at SubmitHub in early July. When finding out the Australian had written, produced and mixed the song, I became furthermore impressed with his already stellar performance on “Full To The Brim.”

Why We Like It:
Night and day can express conflicting emotions, while sometimes that which you experience while drenched in the sun can be amplified by the reflected light of the moon. On “Full To The Brim” 18YOMAN pounds you with love. The first of two sections sees him bombastically boast his affection from rooftops, gliding to platforms higher and higher, supported by winds of thick basslines, euphoric vocals, rich keys and a bouncing guitar. 18YOMAN spills the imagination that fills his brain onto wax, perfectly exemplifying the purity and passion of fresh, heart eyed love.

The second part of “Full To The Brim” is the perfect soundtrack to walk down a street light illuminated road, as you reminisce on your first date with the person you already know is the one. The drums are as punchy and steady as ever, laid over slightly distorted, yet pure keys. This is before 18YOMAN’s vocals re-enter, with a refrain of “my heart is full to the brim.” Every instrument introduced releases another batch of butterflies into your stomach as the song invokes a pink-tinted nostalgia. Even though you have never heard it before, 18YOMAN’s “Full To The Brim” has been soundtracking your love story for a while.

From The Artist:
When asked about the instrumental collaboration on “Full To The Brim,” 18YOMAN said:

From what started as a really personal song, I ended up wanted to include everyone I knew. Most of what I recorded originally is still in there too, but with a touch of help from friends. I wrote and recorded all the parts myself and then over time let people interpret those parts how they wanted, allowing people to bring their own little character to the track.” 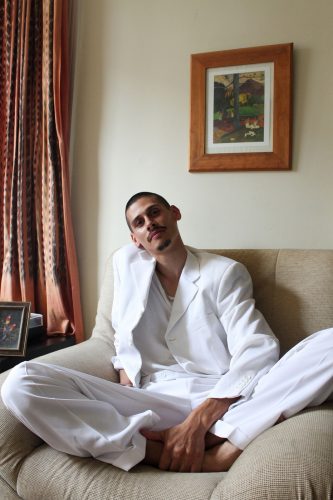 Related Sauce:   Everything is Your Voice: Kevin George Live at The Knitting Factory